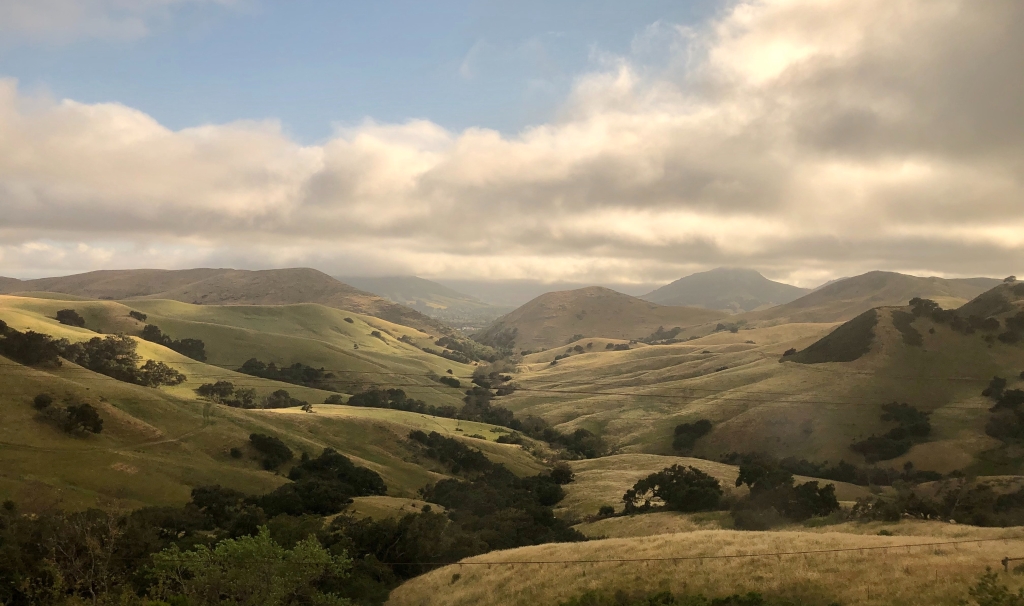 No One Thinks I’m a Writer but Me

If I’m not a writer, that makes things very confusing. Because when I’m hunched over my laptop, day after day, I certainly feel like a writer. Am I still a writer, though—if no one thinks I’m a writer but me?

Often I’m told—usually with good intention—all the things I should be: a salesman, an actor, a nurse, etc. The concern is appreciated; but what the people telling me this don’t know is I’ve already tried—or at least tried to convince myself—to be all these things before. And yet, I still sit down every day to write.

In college, I wrote a column for Pepperdine’s student newspaper about this same conflict of identity; except that old gem included some unfortunate metaphors about making cheese and being a pianist. Yes, I know—but I truly believed I was a writer then too.

At this point, I truly can’t imagine doing anything else with the finite amount of time I have to be alive. There will be no other opportunity to be the person who feels most like me. As my dad likes to say, “There is no dress rehearsal.”

To be fair, there are a select few people—one in particular—who want, even ask to read everything I continue cobbling together. True story. And the rarity of this unwavering support tends to startle, move, and force upon me equal amounts of humility and inspiration.

“Write without pay until someone offers pay,” Mark Twain once said. “If nobody offers within three years, sawing wood is what you were intended for.”

This is maybe the most inspiring quote I’ve ever read about being a writer. But it might not seem so to everyone. It says different things depending on how you read it. Some may interpret Twain’s words as: After three years, if you can’t make a living as a writer, give up.

To me Twain is saying: If you can spend three years doing something as tedious and unrewarding as writing, for free no less, it won’t matter what you do after that. You can do anything—and you’ll still be a writer.

Becoming anything starts with a choice—to go art school, or law school, or have children. Then once you’ve made that choice, you have to keep on making it, day after day, hour after hour, until the rest of the world catches up. You just keep on being that thing—artist, parent, lumberjack—until everyone, including you, forgets you were ever anything else.

“And one more thing,” Brenda Ueland wrote in If You Want to Write (1938). “Who knows if he is great or talented? No one. We don’t even know what we are, or what our lives are like.”